Well that whole week I was so stressed! I had spent money to go and it was raining. And I was not going to put up with them not having it! I was going rain or shine!

It was pouring rain that Friday morning and I Facebook messaged there Facebook. They said rain or shine they were going to have it yay! First on the ticket was Dalton Domino! 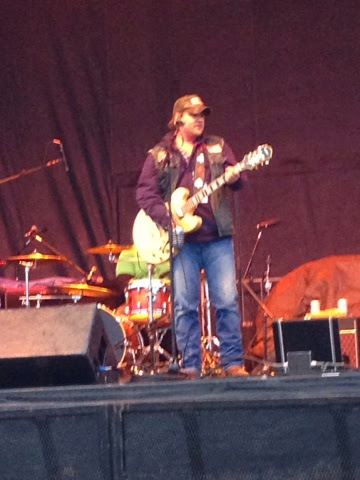 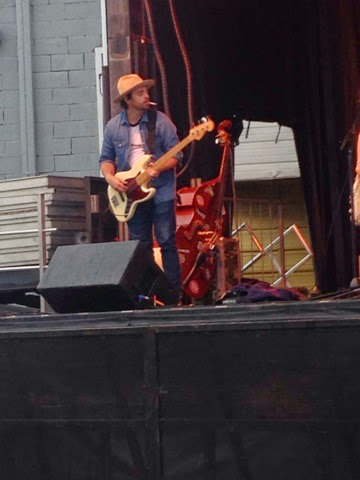 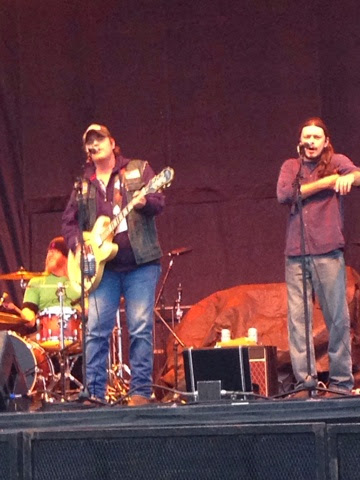 I even bought both of his singles! 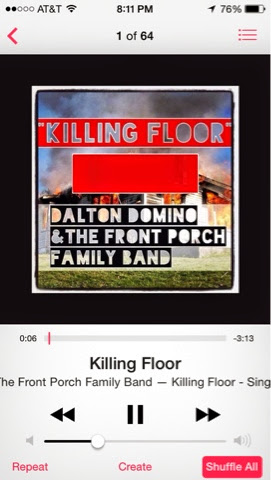 As you can tell it was pretty chilly! I even bought ponchos cause I was not about to be soaked!

Next up was Dix hat band! I am so in love with them! What’s not to love about them! 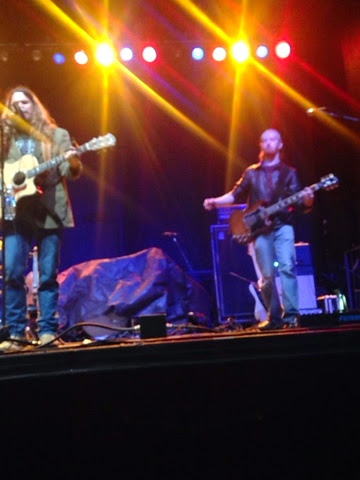 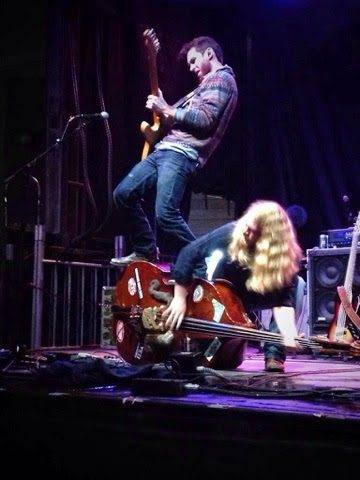 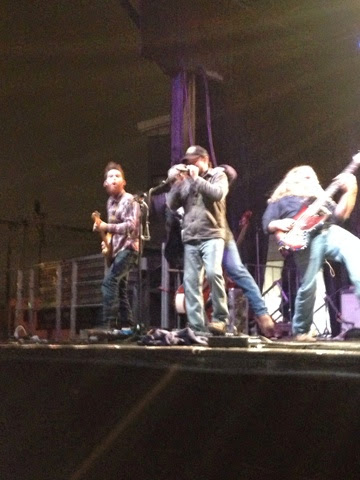 And while listening to Dix Hat band this happened! 😍😍 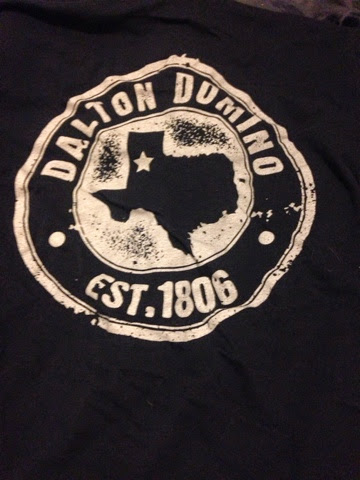 I got a tshirt and got to meet Dalton!! 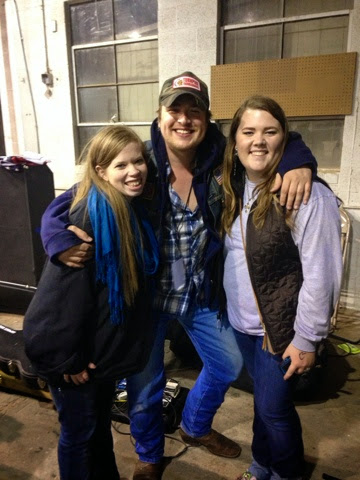 Such a great time! I think it was the best show I have ever gone to!

But next up was Pat Green! I have always been a big fan of his even when I was little! Now Pat Green concerts are amazing and this concert was no different well a little different because we all cuddle together cause it was so cold! Front row status! 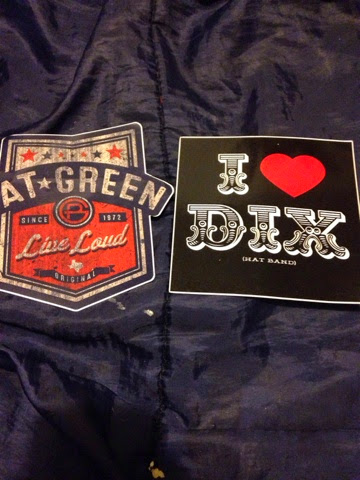 And stickers cause who doesn’t love stickers?