I had such a great time! The show started with the Electric cowboys! They were great the Electric Cowboys are from San Antone!

Next was Cory Morrow! I’m such a big fan of him! He is a silly artist! He sings fun songs such as good intentions! He is a barefoot crazy country boy! 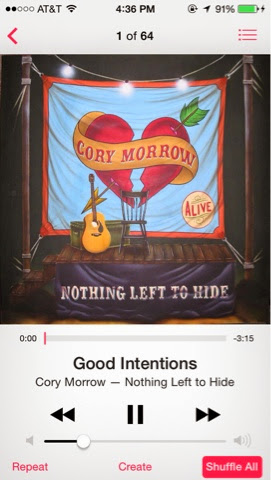 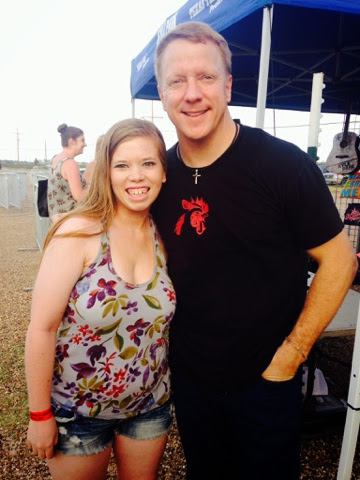 Cory Morrow and I!
He was very sweet and even sang happy birthday to the nieces to Waylon Jennings’s necies! Isn’t that the cutest thing ever!
Next Kyle Park came on! He is an awesome artist! He has some awesome songs! Very unique songs like “Fit for the King” which is all George Strait titles of his songs! Also another of my favorite songs from him is leaving Stephenville!

Kyle Park is so sweet he even came back to his booth even thou it was late and signed and took pictures with everyone that waited in line! Even my Friend and I!

I even saw a few friends!